Thanks to all artists & friends who supported this project, especially Alkbazz providing a wonderful artwork within short timelines.
The release is available as a free virtual double disc available. Disc 1 covers the 70's period of Elvifrance and disc 2 covers both the 80's & 90's.
3 video clips by Yoshiwaku Mushotoku, PIRATE Tapes & Larv-R feat. Volante Gonzales are also made available.
Most of the books supporting the artists' creations are also available on the archive release page on multilanguages as much as possible, thanks to VintageComiX for their huge work to provide all these amazing comics for free.

Elvifrance was a French comic book publisher, specialised in digest-sized publications, often translations from Italian fumetti.
Edited by Georges Bielec (October 21, 1936 – July 1993), founded in 1970 and owned by Giorgio Cavedon and Renzo Barbieri of Erregi. It ceased publication in 1992. 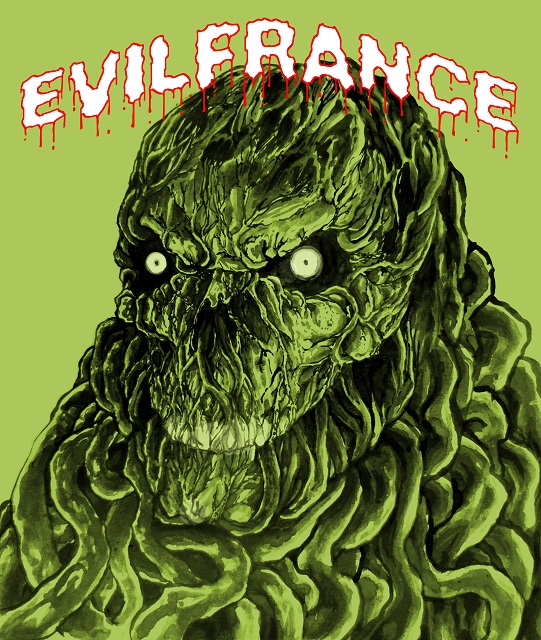